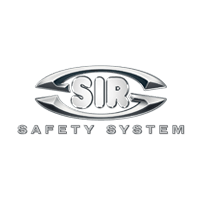 MAXIMUM PROTECTION FROM THE ELECTRIC ARC

The electric arc is a continuous electrical discharge at high voltage between two conductors which generates a very bright light and an intense heat.
The formation of the arc represents a very serious risk, potentially lethal, since the burnings generated by intense heat may be severe.
The energy generated by the electric arc may ignite standard protective clothing and/or melt them, therefore, workers exposed to this kind of hazard must be properly protected.
SIR has developed a high-performance clothing range – Polytech New Generation and Polytech Plus – able to guarantee maximum protection from the risks arising from the electric arc, without sacrificing softness, breathability and comfort.
The electric arc resistance of the brand new Polytech Plus Series is quantified by ATPV value (Arc Thermal Performance Value), determined according to the standard IEC 61482-1-1 /method A.
The value ATPV represents the maximum incident thermal energy, expressed in units of energy per surface that a fabric is able to withstand before the worker could face second degree burnings, which corresponds to 21.9 cal / m2 for Polytech Plus Series, among the highest on the market.
A further method to investigate the ability of the garment to protect against thermal effects of an electric arc event is called Box test, according to the standard IEC 61482-1-2.
During this test, the material is exposed to an electric arc generated in a restricted environment, directed from a very specific box, with a particular provision of the electrodes.
The essential criterion a fabric must fulfill to pass the Class 1 (4 kA) or Class 2 (kA) test is avoiding the heat to be transferred through the fabric during the test, causing second degree burnings.
Polytech Series Plus Series is also tested according to this standard, passing the test in Class 2 (7kA). 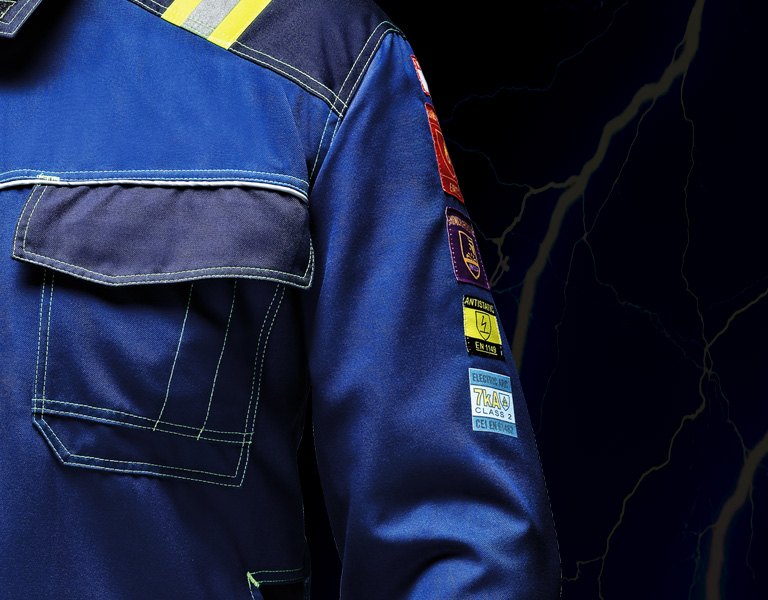 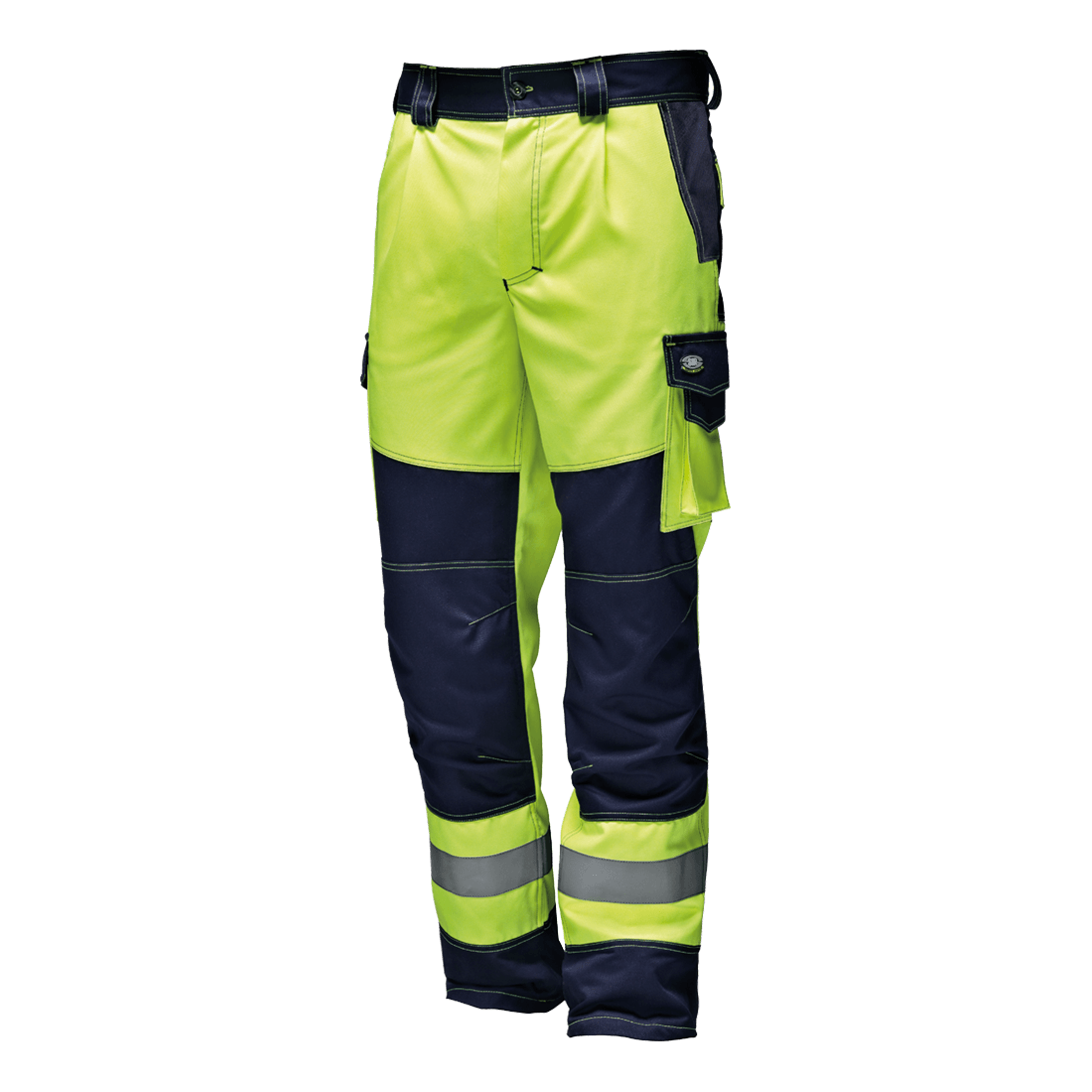 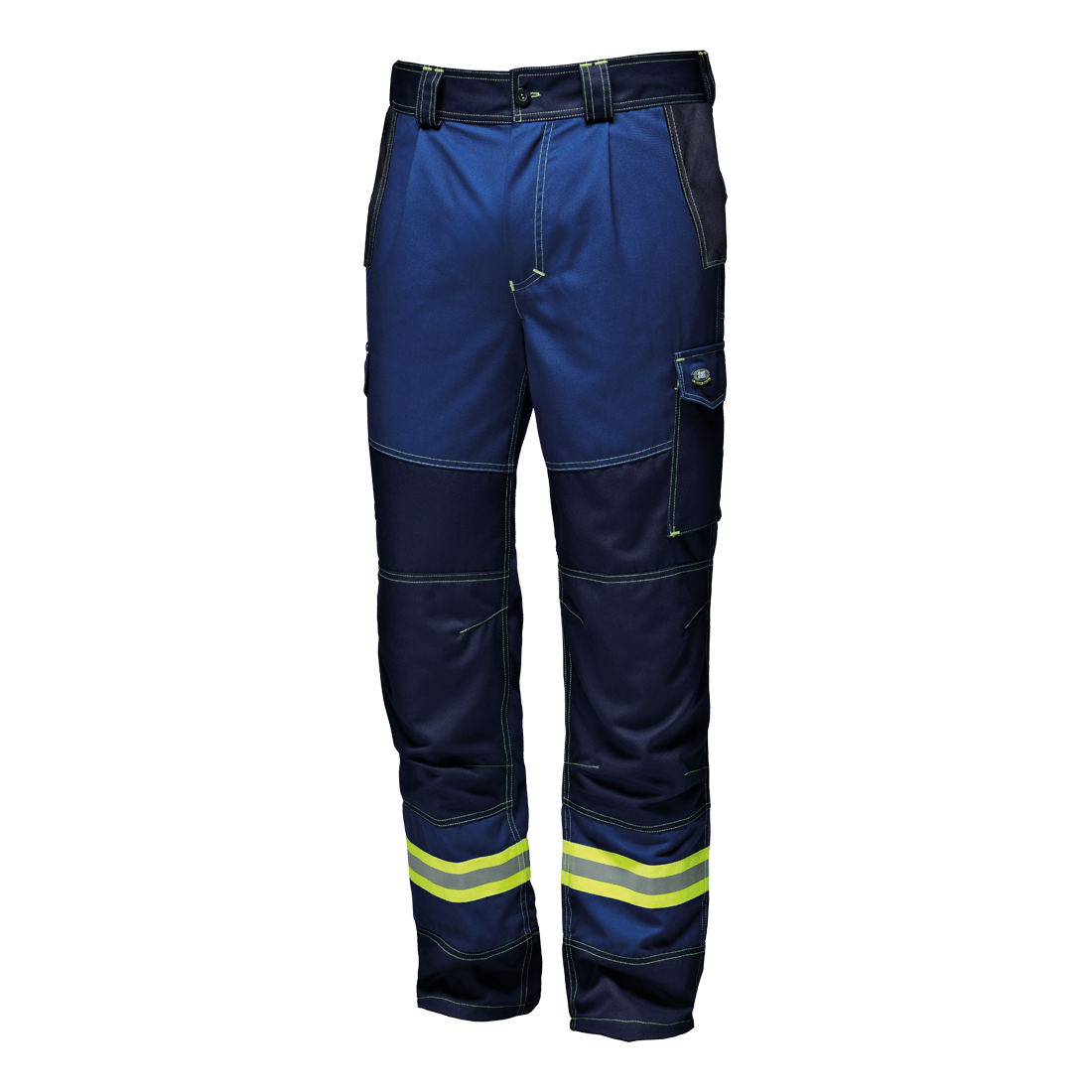 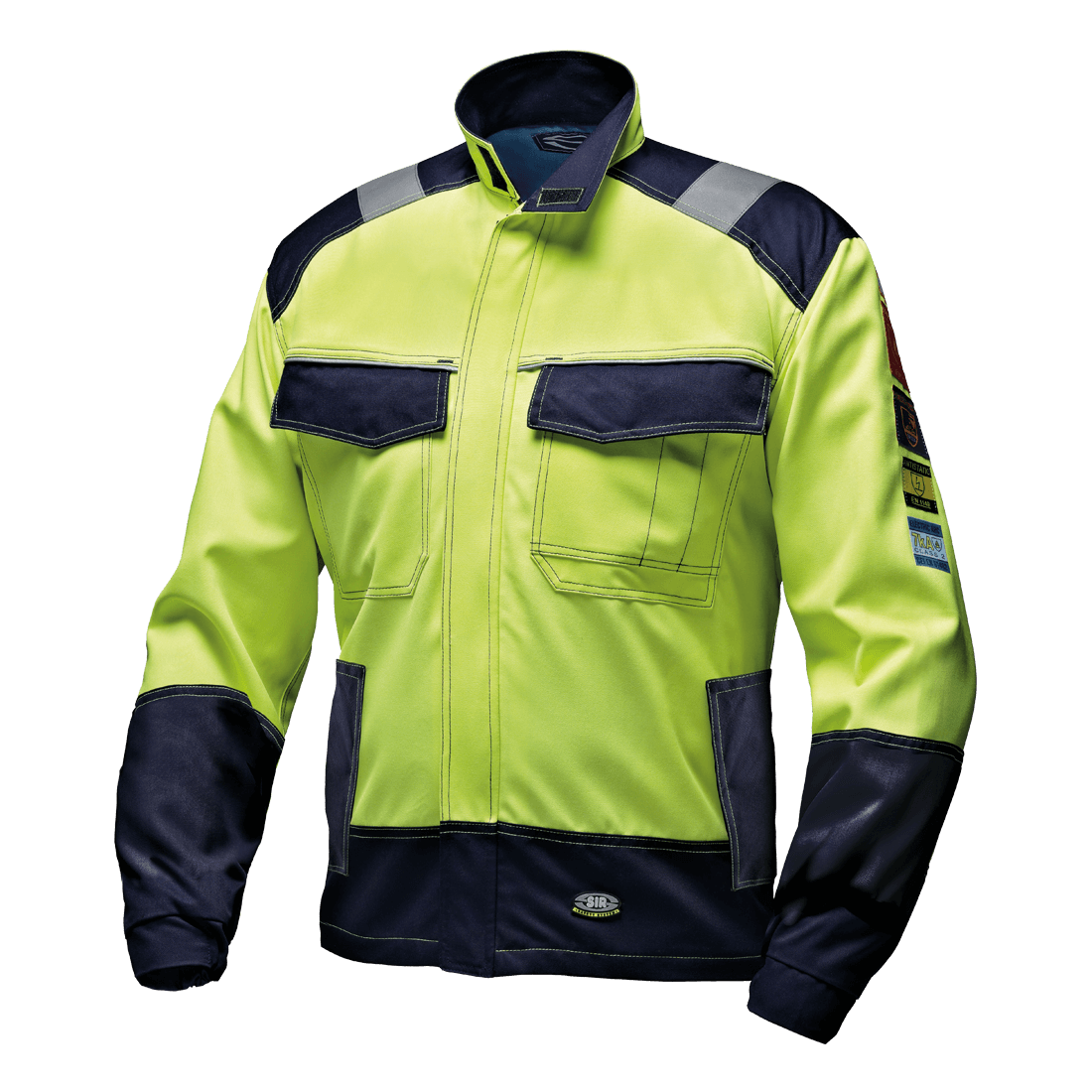 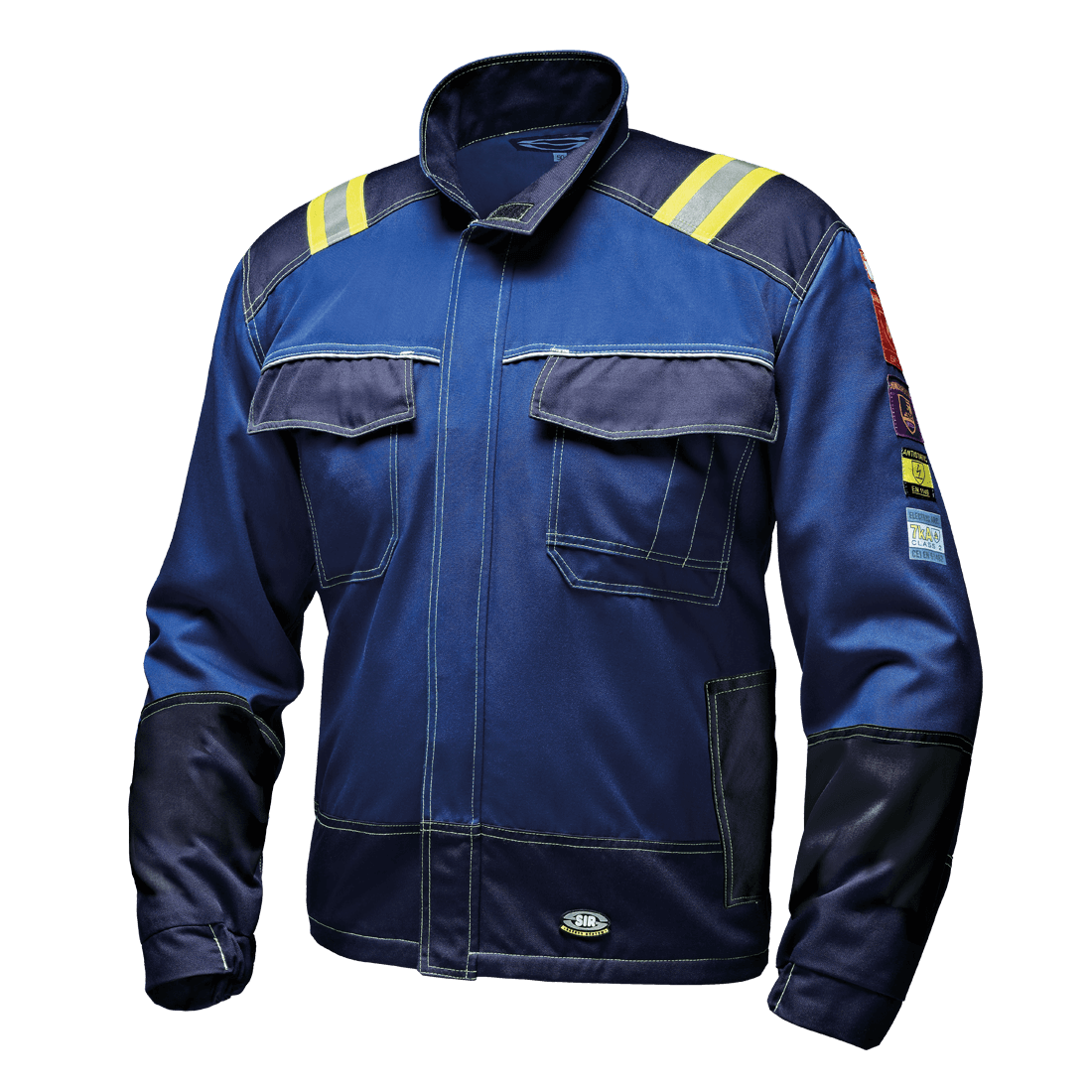 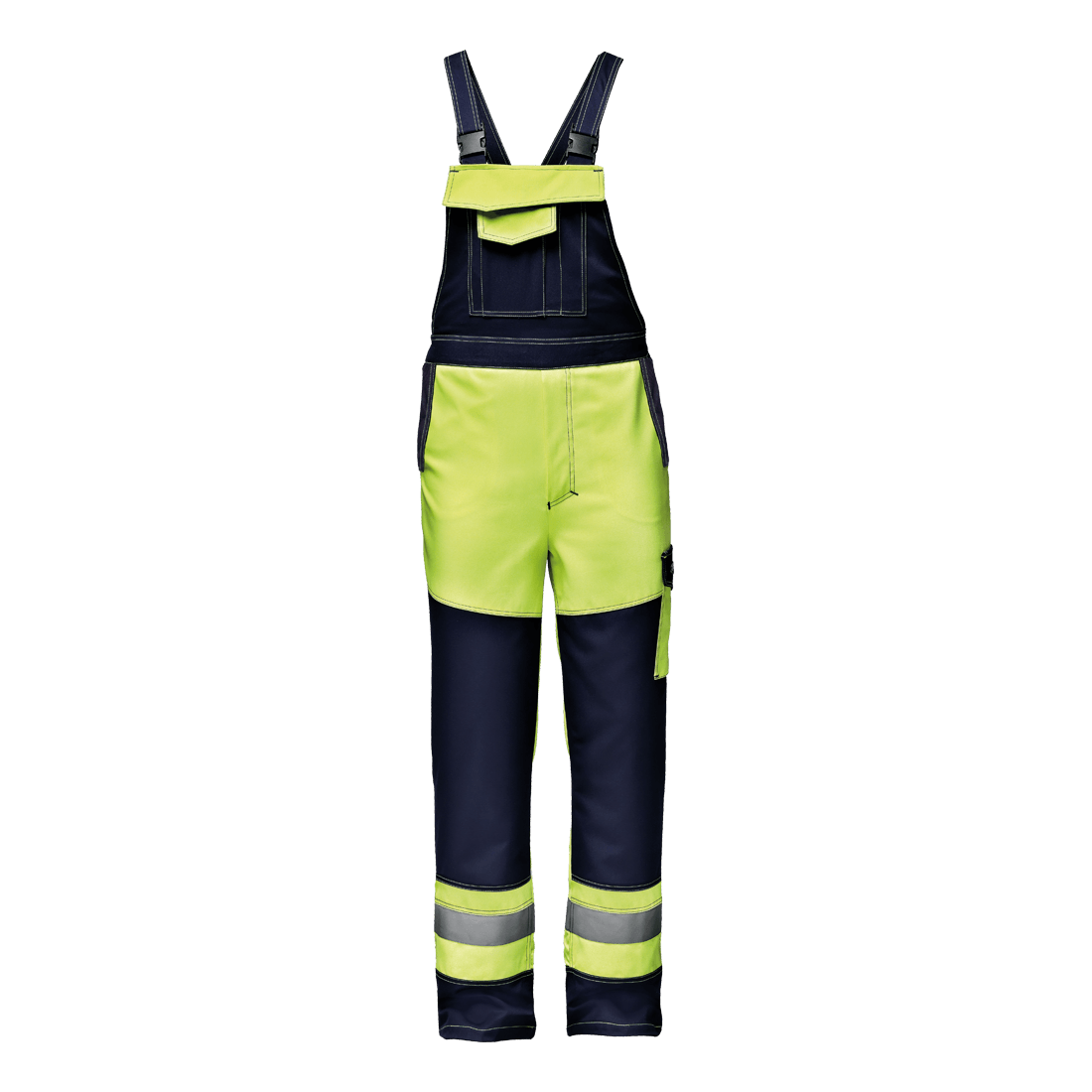 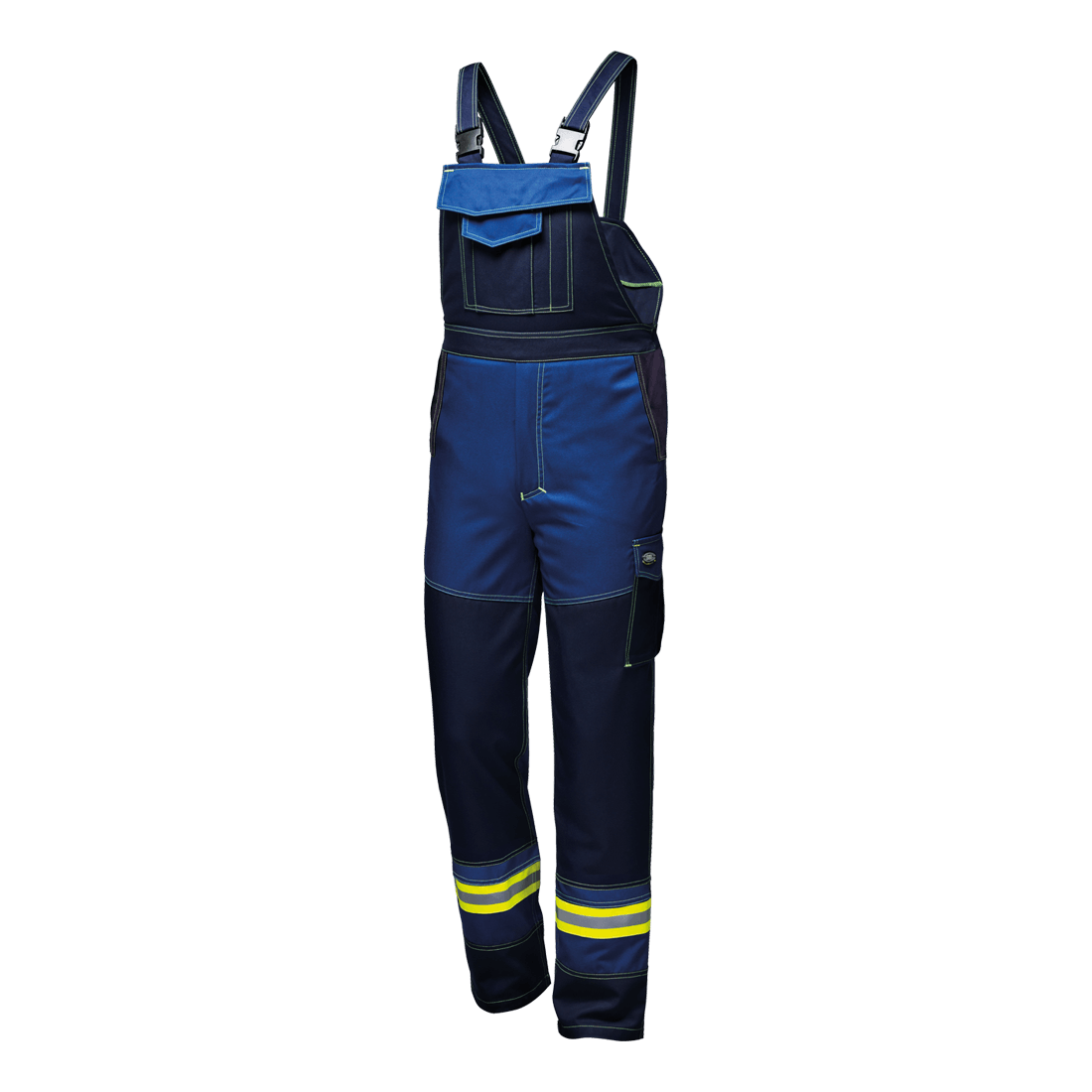